Saying Farewell in Your Country 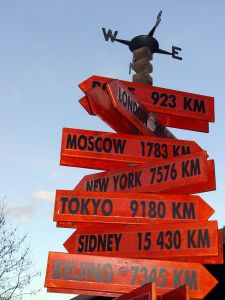 There are so many wonderful ways of saying farewell and good luck.

Where are YOU from?

What is your racial heritage?

How does our community say goodbye in different languages and cultures?

Let us learn from you. And even let people in your own community get back in touch with some special traditions that have been lost.

So be a farewell ambassador for your region or background, and describe how to say goodbye in the traditional way that is treasured, celebrated, witnessed.

See some examples at the bottom of the page.

How do you say farewell in your country?

Saying goodbye is common to all humans, but we all may do things particular to our own country, region or race. Share the beautiful ways you say farewell, according to your custom or language.

Click below to see how a farewell is done by our global community...

India
In indian homes when someone is about to have long journey or going for particular work...they are served with spoon of curd on right hand. It's a way …

Greek gift of mint
In some regions of Greece, the people give a bouquet of Mint to the person that leaves and especially to those that will travel away.

Eastern Church gift: An icon of our Lady is a traditional gift for long-serving clergy.

Japanese culture: Spring is also known as the Farewell Season, or the Farewell and Welcome Season, because life starts anew (blossoms) and life resumes (work, school).


Rarotonga gift: A necklace made of shells (shell lei) is a traditional farewell gift – this is also traditional in other Polynesian islands.

Russian ritual: To not clean up the house/room your guest has stayed in, after your visitor has left. For preserving their energy in the house.

Turkish-Cypriot ritual: After a party with friends and family, the person leaving will get into their car; when they drive off, a bucket of water is thrown on the road behind the car in the car's direction. The water symbolises a river, where a current will take you away on a smooth journey, and hopefully the current will give you a smooth return. 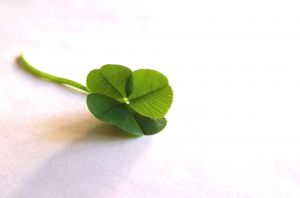 May you always have work for your hands to do.
May your pockets hold always a coin or two.
May the sun shine bright on your windowpane.
May the rainbow be certain to follow each rain.
May the hand of a friend always be near you.
And may God fill your heart with gladness to cheer you.
(Irish Blessing)